The Walking Dead, never say never: 11 characters that may reappear in Season 6

The Walking Dead has taught us one thing: “Never say never”. We saw very often in the shows that characters that are disappeared without us seeing the scene of their death come back at a later date, perhaps in the least expected moments. Just think about it’: Remember when Andrea was left alone in the farm invaded by zombies – and everyone wondering whether she was still alive – and then reappeared, saved by Michonne?

But it is also true that Andrea’s disappearance did not last long, so it may not be a good example. Let’s keep going, however: after the end of the third season, with the destruction of Woodbury and the filling of the prison thanks to the arrival of the inhabitants of the former town ruled by Philip Blake, the story of the Governor seemed definitively ended. But the Gov wasn’t dead, and even his deputy Martinez: here they are again, after a period of apparent calm, at different times. With all the ensuing consequences that we all saw.

It’s not enough? Okay, let’s think again. Do you remember Sam? He was that guy that Rick and Carol found along with his girlfriend during a journey. Sam was injured and was treated by the two. Then they went away, with the promise to meet again one hour later. Rick and Carol found the girlfriend (dead) but not him. Everyone thought had gone lost, but in The Walking Dead no one goes lost. In The Walking Dead, never say never.

And we come to the most recent of the risen. Morgan, one of the most mentioned during the fifth season for his appearances as illusionist, culminating with the great return of Rick in the last episode. He is even double, in the sense that after the appearance in the very first episode, we had not seen him for two seasons. Reappeared in the third, then he seemed destined to end in oblivion but definitely Here he is again in the fifth, more fierce than ever. So, 5 evidence should be a proof: there are still some characters that could (and who knows, given the precedents you might say should) get back into the game from the sixth season. 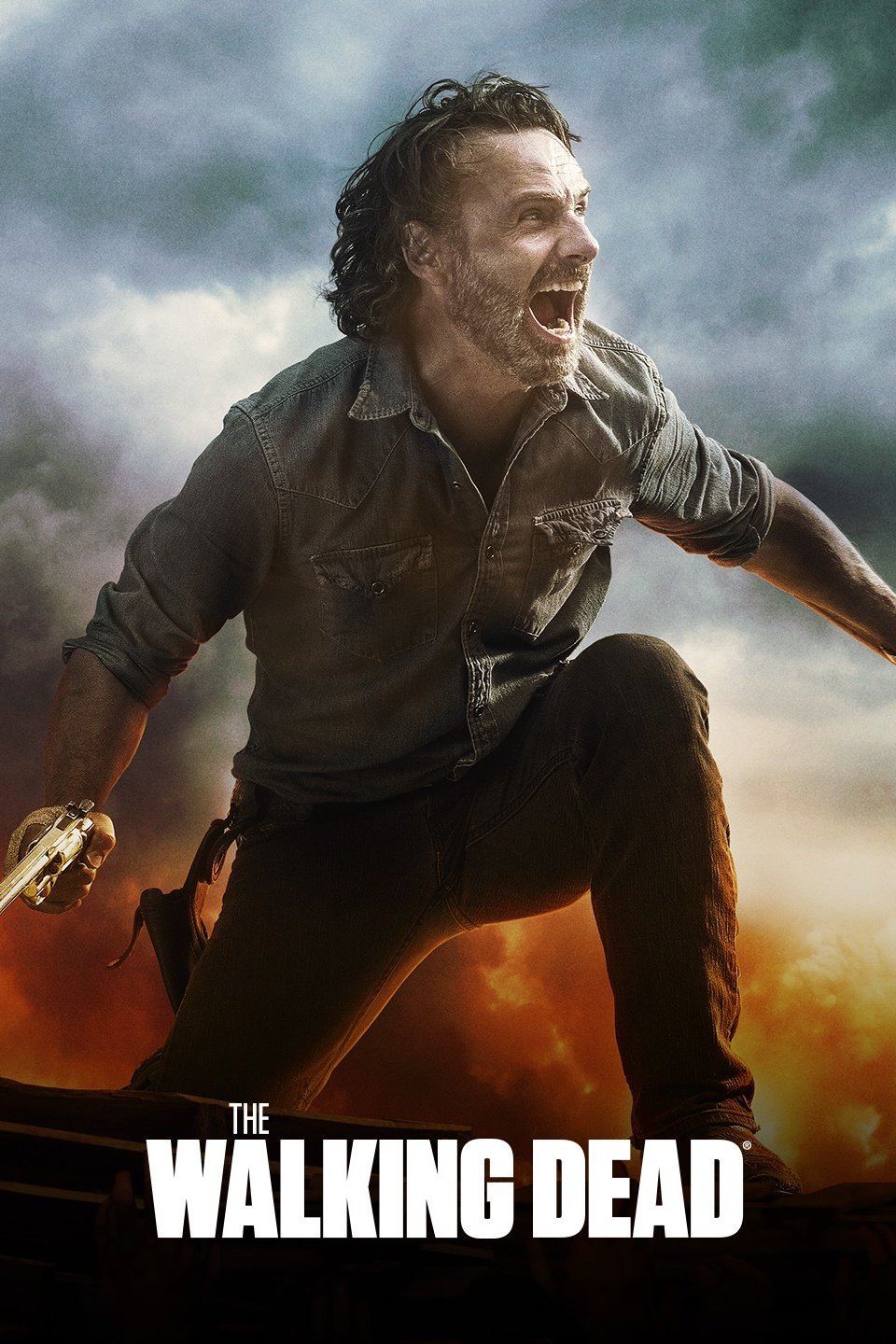